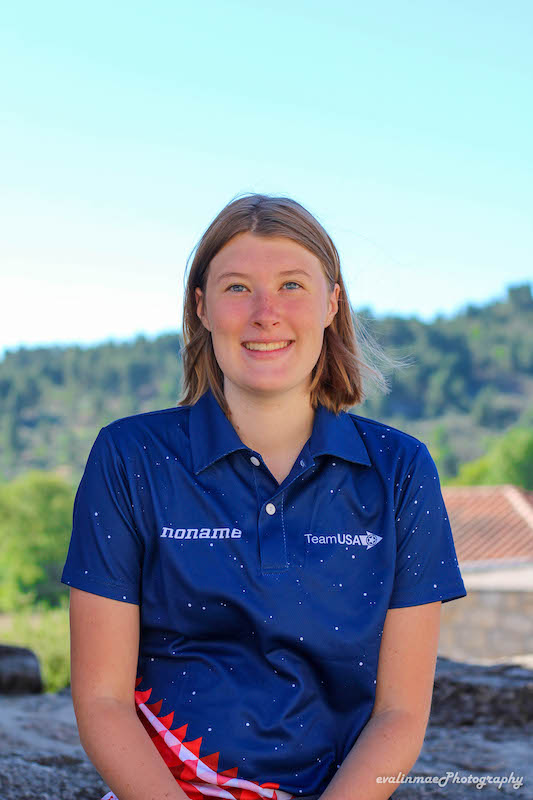 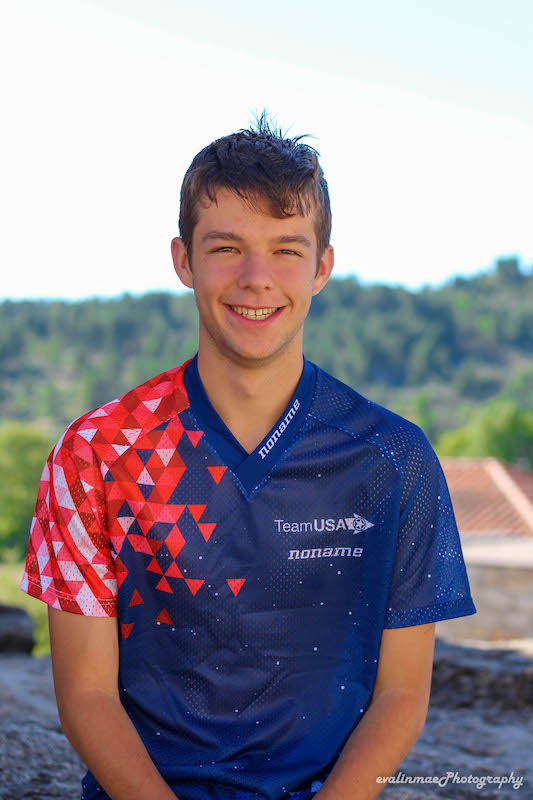 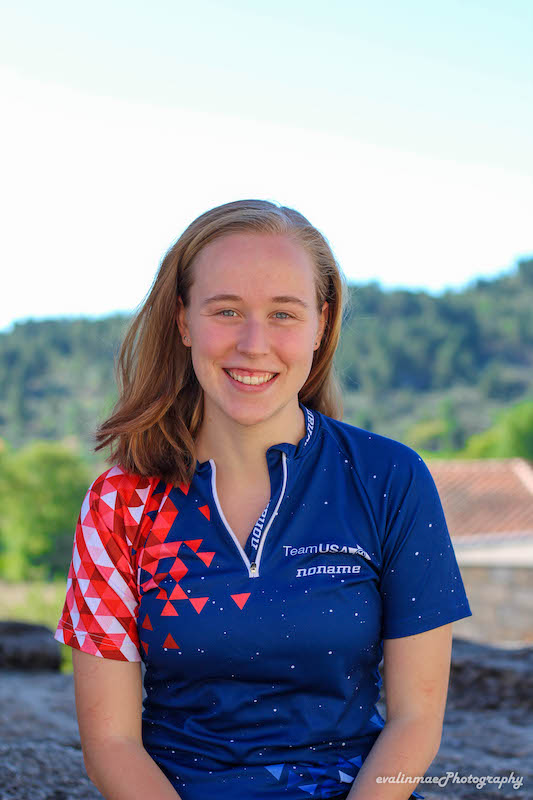 Follow their exploits on the JWOC Recap page on the OUSA site.

Events Canceled Due to Fire Risk

Due to extreme risk of fire, that has developed over the last couple of days resulting in multiple forest fires in various parts of Portugal, the Portuguese government has issued a total ban on access to its forests starting on Friday 8th July – and so far lasting until Friday 15th July. ... As a result of the ban, all training and other activities in the forest is strictly forbidden. The JWOC Sprint will be organised as planned and the IOF and the JWOC organisers are currently working together to organise additional JWOC sprint competitions during the JWOC week. Information about this will be given as soon as the deciding bodies within the IOF has made a decision about this.

Read the full announcement, and the U.S. team's response, on the Junior team's Facebook page.

Remember to check-out before you go home!

Always report to the results computer before you leave a NEOC event — even if you don't complete your course.
We want to be sure that everyone is safely out of the woods!
NEOC is an all-volunteer organization.