One of the core founders of NEOC died on December 8, 2021. George was one of the gang of five at Charlie's Kitchen in Cambridge on March 29, 1972, where we decided to form an orienteering club. 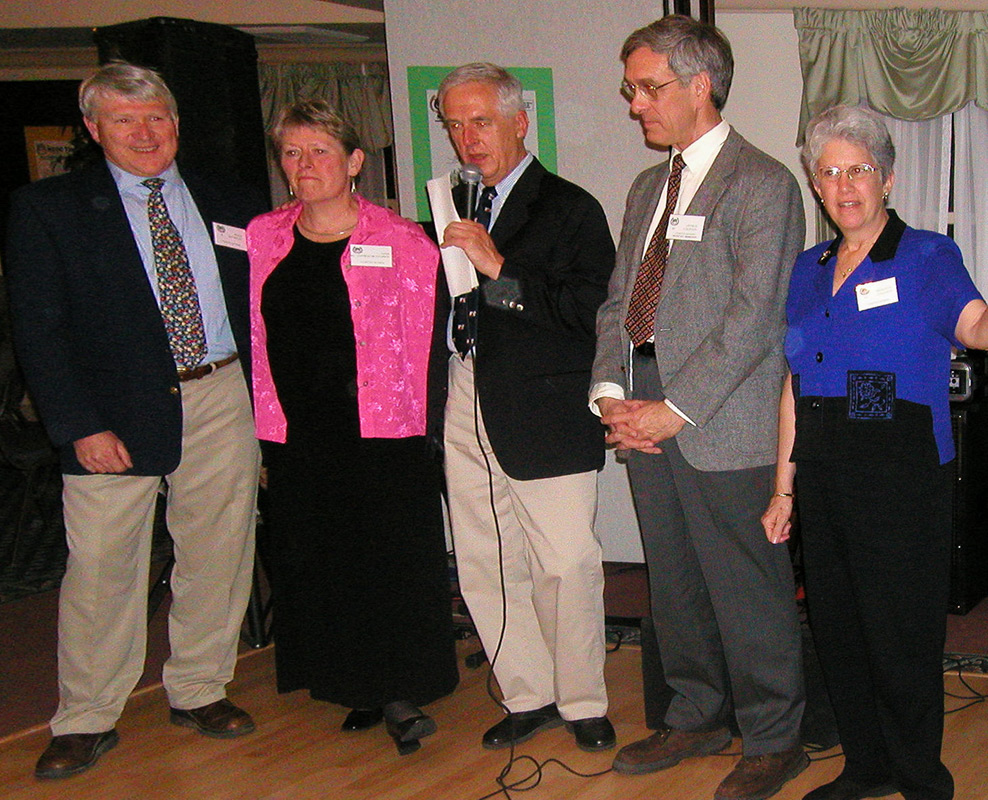 Do you see ways to improve the club?

Contact a Meet Director or Board member, and help make a difference.
NEOC is an all-volunteer organization.